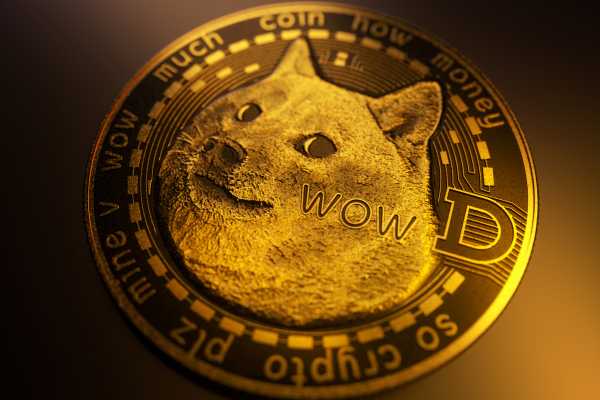 There were no updates from the Dogecoin Foundation to support a breakout session. However, the news of Robinhood (HOOD) adding DOGE to its newly launched cryptocurrency wallet delivered a bullish Sunday session.

“Their DOGE wallet is public, and they hold a good chunk of DOGE. Their new wallet launch in beta started with ETH and MATIC integration. DOGE is in the works.”

However, there were no updates from the Shibarium Network to support a breakout Sunday session. Investors await the date of the Shibarium upgrade that will support faster SHIB transactions at lower fees and result in a higher SHIB burn rates.

DOGE needs to avoid a fall through the $0.0888 pivot to target the First Major Resistance Level (R1) at $0.0931 and the Sunday high of $0.0935. A return to $0.0930 would signal another bullish session. However, the crypto news wires and network updates need to be DOGE-friendly to support a breakout session.