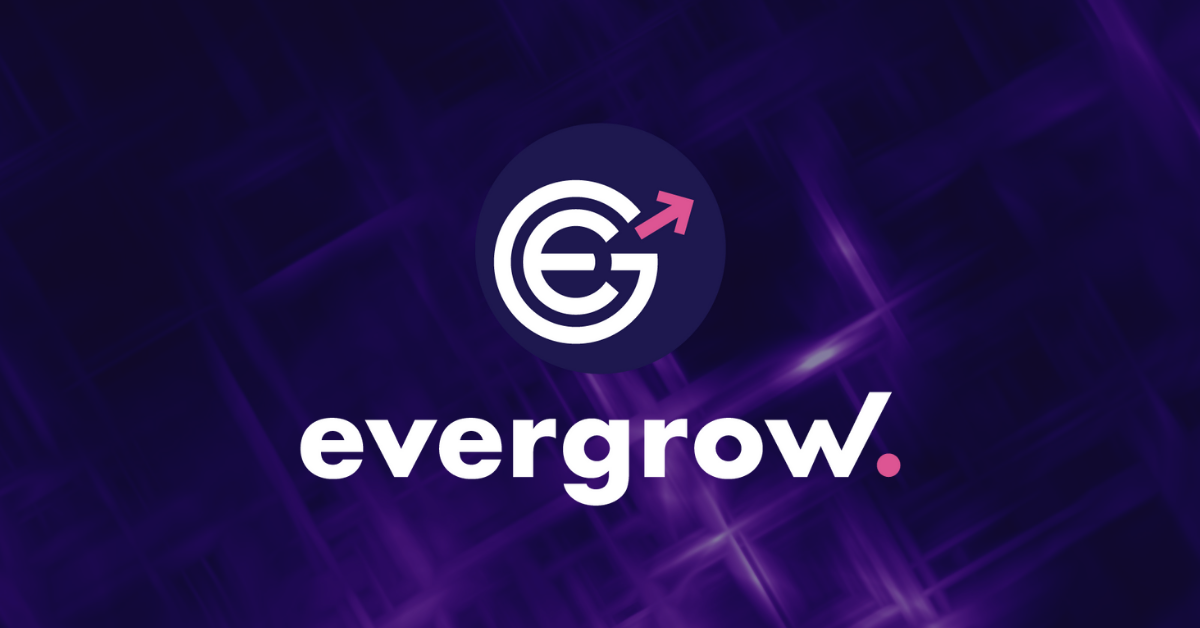 Shiba Inu’s rapid rise is not the norm in crypto. There are over 12,000 tokens in circulation and most of them have a market cap of mere hundreds of dollars. Shiba Inu was one of a select few that jumped into the crypto top 20 last year. It’s currently worth over $12 billion and is the 15th largest by market cap.

Shiba Inu’s has nevertheless been falling steadily since it’s all-time high price of $0.00008 in October last year. Shiba Inu’s price is currently $0.000022 as the loyal ShibArmy find creative ways to get it back in people’s attention span.

Two separate addresses burned over 700 million SHIB tokens this week. It was the biggest daily coin burn of the year and has led to Shiba Inu price increases in the last few days. SHIB is currently up 3% in the last 24 hours. The burn was announced by the unofficial Shiba Inu twitter account – a feature of Shiba coin burning.

Shiba Inu is decentralised right to its creator – the founder is only known as ‘Ryoshi’ and claims to own 0 SHIB. With no centralised roadmap there is no strategic coin burning, and so investors have found their own ways to burn Shiba Inu coins.

For example, the Shiba Coffee Company send SHIB to a burn address every time a customer buys a bag of coffee. The coins are generally sent to Vitalik Buterin’s (Ethereum founder) address after he famously burnt over 40% of SHIB’s supply last year. Again, without centralised control there’s no knowing how SHIB coin burning will ultimately affect the price.

Rewards tokens could be the biggest crypto gainers in 2022

EverGrow Coin is one of the fastest growing deflationary tokens with a rewards function also built in. These innovations do two things Shiba Inu can’t: strategically boost token price and pay investors daily passive income. EverGrow Coin does this through a 14% tax on all EGC transactions, with 8% paid out directly as BUSD rewards and 2% retained for strategic coin burns. Over the last few months this burn mechanism has removed over 20 trillion EverGrow coin from supply and this number is expected to increase dramatically as utilities go live over the coming weeks.

EverGrow Coin broke records on the Binance Smart Chain when it launched in September 2021. It’s paid out more than $35 million to date and has partnered up with another rewards token – SafeMoon – as both have become the best known projects in the space. EverGrow Coin currently has a price of $$0.0000004679 and it’s from this kind of base that price leaps can follow.