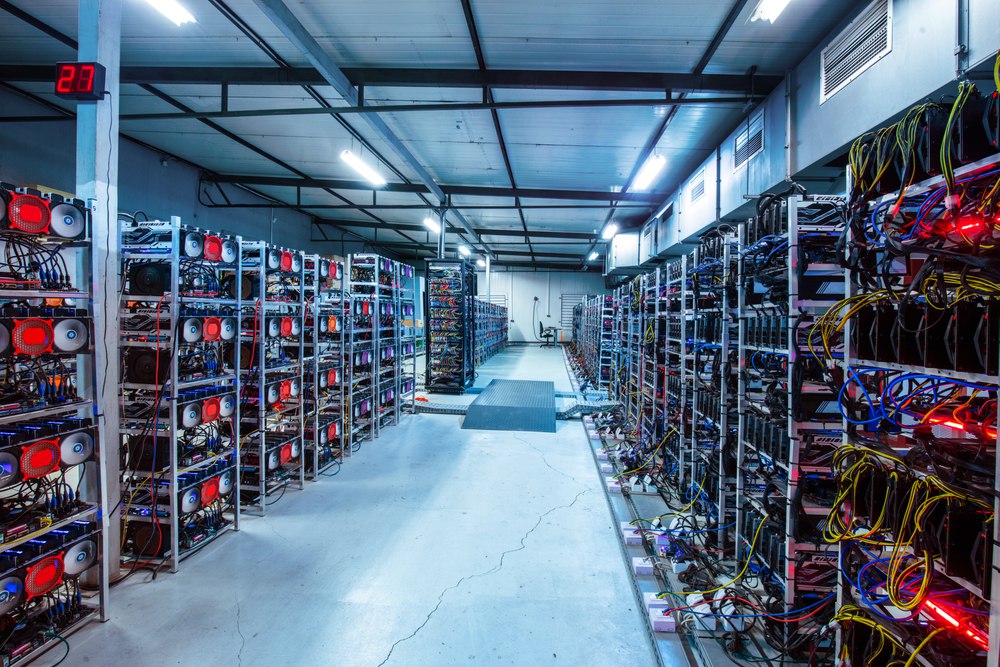 Irish Energy, an Australian crypto mining firm, has unplugged one of its mining hardware. This has reduced the company’s mining power.

Meanwhile, the recent event comes after the miner defaulted on a $107.8 million loan. The company had used its mining hardware as collateral for the loan.

Irish Energy is the newest miner to suffer in the ongoing crypto bearish market. According to reports, the company has cut off a huge part of its Bitcoin mining power.

This was after the company defaulted on its $107.8 million loan. Irish Energy had to remove one of its mining hardware following insufficient cash flow. The company would sell the hardware to pay its debt.

The news of the report came after the firm filed a report to the US SEC earlier this week. The report stated that the firm unplugged its mining hardware to service debt last week.

The mining hardware generates about $2 million worth of BTC gross profit each month. Unfortunately, it cannot cover the debt obligations of $7 million.

Meanwhile, the miner has dropped its mining capacity by about 3.6 EH/s. The power is currently at about 2.4 EH/s which accounts for 1.4 EH/s of mining rigs pending deployment. Also, it encompasses 1.1 EH/s of mining hardware currently in operation.

More Bitcoin Miners Could Go Out Of Business

At the beginning of this month, the miner received a default notice for a $103 million loan. The company operates BTC mining centers in Canada that run on renewable energy.

The firm even increased its mining hash rate in Canada earlier in August. Hence, it is no surprise that Iris Energy’s stock (IREN) has dropped by over 18% in the past 24 hours.

The stock price dipped by around 94% from its ATH of $24.8 last November last year.

This situation has caused several crypto miners to sell part of their mined BTC or shut down their mining hardware. Earlier this week, Charles Edwards, founder of Capriole Fund, stated that the present selling rate among miners is the highest in seven years.

“If the price of BTC fails to rise soon, several Bitcoin miners could go out of business,” Edwards added. However, the price increase is very much unlikely given the present situation of the market. According to current Coinmarketcap data, Bitcoin is still trading below the $20K mark.

HeraldSheets.com produces top quality content for crypto companies. We provide brand exposure for hundreds of companies. All of our clients appreciate our services. If you have any questions you may contact us easily with Herald Sheets Facebook Messenger App. Cryptocurrencies and Digital tokens are highly volatile, conduct your own research before making any investment decisions. Some of the posts on this website are guest posts or paid posts that are not written by our authors and the views expressed in them do not reflect the views of this website. Herald Sheets is not responsible for the content, accuracy, quality, advertising, products or any other content posted on the site. Read full terms and conditions / disclaimer.