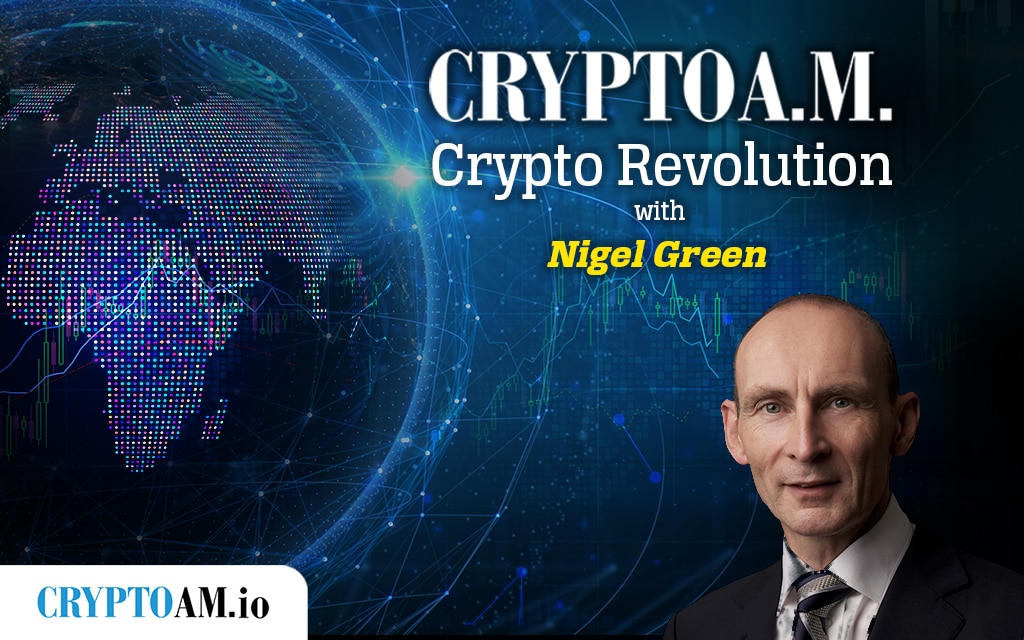 More than 50 heads of state and government, as well as business, financial, economic, media, academic and civic leaders from around the world last week headed to Davos, the Swiss mountain resort, for the annual World Economic Forum (WEF).

Amongst the familiar faces at the four-day conference was the CEO of JPMorgan Chase, which with US$3.774 trillion in total assets, is the fifth-largest banking institution in the world.

Once again Jamie Dimon took the opportunity to bash Bitcoin and cryptocurrencies, telling CNBC in an interview, “Bitcoin itself is a hyped-up fraud. It’s a pet rock.”

He added: “I think all that’s been a waste of time and why you guys waste any breath on it is totally beyond me.”

CNBC anchor Joe Kernen fought back against Dimon’s outburst, insisting that Bitcoin is a “store of value,” that is “immutable” and “scarce,” noting its protocol demands that there will only ever be 21 million coins.

Unfortunately, the claims made by the influential Wall Street boss were hardly surprising. He has a history of publicly slamming crypto.

In 2014, he opined: “Virtual currency, where it’s called a Bitcoin vs a US dollar, that’s going to be stopped.”

In September 2017, Dimon launched possibly his most outrageous attack, threatening to fire traders who bought cryptocurrency.

Soon after, he followed up his cynicism with, “If you’re stupid enough to buy it, you’ll pay the price for it one day”.

What IS surprising, however, is that despite his antagonistic attitude towards crypto, the bank is moving to the crypto space.

For example, it has created its own digital coin, allows its wealth management clients to buy into Bitcoin and Ethereum, and recently posted openings for digital assets counsel positions with its corporate and investment bank.

A direct question: Which is it then, Mr Dimon? Do you think a) digital, global, borderless, tamper-proof, unconfiscatable currencies are likely to be part of the future of finance in our increasingly tech-driven world? Or b) your wealth management clients who decide to invest in crypto are participating in a – in your words – “decentralised Ponzi scheme?”

I assume it is the former and that JPMorgan, like many other major legacy financial institutions, including Fidelity, BlackRock and New York Bank Mellon, are offering crypto-related services in order to potentially benefit their clients.

My best guess as to why he maintains this approach is that he supports the concept of Central Bank Digital Currencies (CBDCs), which would face competition from crypto.

Despite Dimon’s best efforts in Davos, Bitcoin’s price has jumped more than 25% in the past few weeks alone.