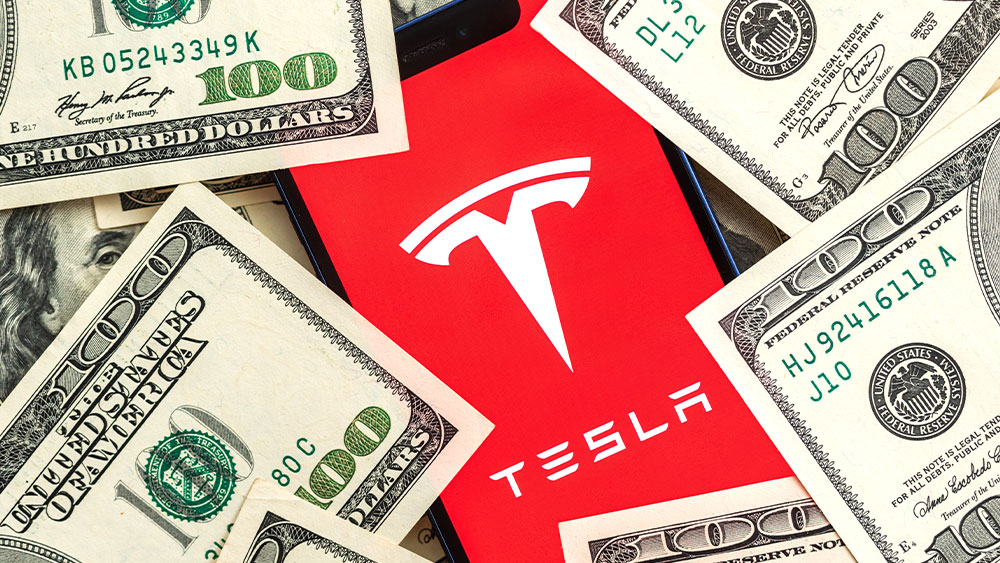 Stock market indexes rallied Friday morning, buoyed by oversold technical readings and an upbeat Netflix (NFLX) report. Gold added to its three-month rally overnight and is approaching the magical $2,000 level for the first time since April 2022.


Tesla (TSLA) got a boost after Wedbush analyst Dan Ives cited a proprietary survey that found “76% of EV Chinese consumers are considering buying a Tesla in 2023, with the nearest domestic competitors BYD (BYDDF) in second place, followed by Nio (NIO) in third place.”

He added “China represents the core of the Tesla global growth story and it appears the price cuts have been very well-received by EV consumers and thus accelerated purchasing decisions.”

NFLX stock rallied on the better-than-feared results, lifting more than 6%. However, it is still testing resistance at the top of April 2022’s massive gap between 245 and 348.

Big Tech is cutting jobs with a sharp knife this January.

The S&P 500 reversed at the 200-day moving average Wednesday and sliced through the 50-day line in Thursday’s stock market. SPDR Trust (SPY) bounced to the 50-day line Friday morning. It needs to trade above that barrier and the 200-day at 396 to regain critical support.

The Dow Jones Industrial Average lagged in Friday’s first half, up 0.2%, while the S&P 500 added 0.8%. The Nasdaq composite and tech stocks led the upside after Netflix earnings, rallying 1.4%. The Russell 2000 small-cap index matched blue chips, up 0.8% as well.

Inflation hit a 41-year high in Japan, according to The Wall Street Journal. Even so, Asian markets all traded in the green, higher by 1% or less. European bourses felt the love as well, adding similar gains in afternoon trading.

In the crypto world, Bitcoin traded near $21,000, just above the 200-day moving average for the sixth day in a row. Coinbase (COIN) shook off a debt downgrade, holding firmly above the 50 level.

“You will observe that the stories told are all about money-seekers, not about money-finders.”

Gold futures hit a nine-month high overnight and traded just $61 below the magical $2,000 level. The yellow metal has been on fire since October, gaining 20% after market players began to speculate about the light at the end of the Fed’s tunnel of aggressive interest rate hikes.

The commodity’s ascent signals an aggressive bet the Fed will fail to put the inflation genie back in the bottle in coming months. Even though governors have committed to 2% inflation, they may have to settle for higher long-term rates if economies spiral into a worldwide recession.

The war in Ukraine and Taiwan tensions have also strengthened the gold bid, reestablishing its long-held reputation as a hedge against fear sentiment.

The fall of Bitcoin has underpinned the rally as well. Many folks seek assets outside popular currencies that central banks can manipulate. Crypto was the place to go for this exotic exposure, at least until the majority of traders in that venue lost their shirts in the 2022 crash.

SPDR gold ETF (GLD) traded lower by less than 1% into the lunch hour.

Formerly known as Schlumberger, SLB (SLB) beat Q4 top and bottom-line estimates and raised its dividend to 25 cents per share, payable to shareholders of record on Feb. 8. SLB stock is in the buy zone after breaking out of a 37-day consolidation. SLB shares traded lower by less than 1%.

IBD 50 component Revance Therapeutics (RVNC) rallied within 2% of the 30.70 buy point of a three-month cup-with-handle base. The biotech is developing a pipeline of drugs to treat cosmetic facial issues. RVNC shares traded 4.7% higher.

Also in the IBD 50, Nasdaq-100 component MercadoLibre (MELI) pushed back toward the 1,095.44 buy point of a long consolidation. Thursday’s Stock of the Day featured MELI stock. MELI stock rallied 1.9% in the first half of Friday trading.

What Is CAN SLIM? If You Want To Find Winning Stocks, Better Know It

IBD Live: Learn And Analyze Growth Stocks With The Pros

Looking For The Next Big Stock Market Winners? Start With These 3 Steps

Futures Due With These 10 Market-Moving Earnings On Tap