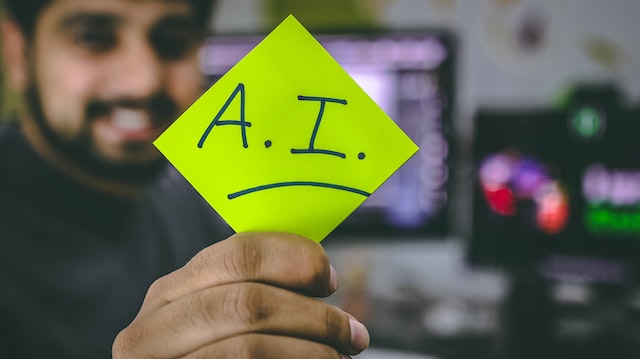 Microsoft made a big bet on a nascent sector, Artificial Intelligence (AI), that could shape the future of tech and the crypto industry for years to come. The latter sector seems poised to benefit from the emerging trend and the billions flowing into its products and services.

Today, Microsoft confirmed its plan to pour millions of dollars in capital into Open AI, the company behind the popular program ChatGPT, Dalle-E, and others. Thus, the company gave the first step in a tech race bound to heat up across 2023.

In the crypto industry, several projects are trying to leverage blockchain, big data, and artificial intelligence to provide new solutions. A study from Trading Browser has revealed those projects attracting the most attention from users.

These projects are the ones to benefit in a future bull run. With a rising Bitcoin price and a multi-billion dollar investment from Microsoft that will attract other giants, such as Google and Facebook, crypto AI is a potential sector to watch during the year.

According to the report, there are 10 cryptocurrencies attracting attention from users. The first of these projects is The Graph, a Coinbase-backed project that operates as an indexing protocol for “querying networks” such as Ethereum and the IPFS.

This project has seen over 8,100 global monthly searches on Google and will probably experience another boost in the metric as AI becomes a more significant trend. The Graph has partnered with the Ethereum second layer solution, Optimism, and the Ethereum Virtual Machine (EVM) project Celo.

In addition to its search volume, the project’s native token GRT has experienced a 52% rally in the last 30 days and a 27% rally in the past two weeks. Most of these gains are moving in tandem with Microsoft’s investment and the surge in the popularity of ChatGPT.

In addition to The Graph, Aion (AION) and Fetch.ai have seen a spike in search volume. These projects recorded around 8,000 monthly searches. The metric has also increased in the past 30 days, coinciding with Microsoft showing public interest in the sector, as seen in the chart below.

Over this period, AION has seen similar bullish price action to GRT. The token records a 25% profit in 30 days. Fetch.ai native token, FET, records a 216% increase this month alone, showing the strength of this trend and its potential to continue its rally as crypto exits a prolonged winter.

This AI ecosystem and marketplace wants to decentralize this technology. Founded by Ben Goertzel, the project has partnered with IOG, the company behind Cardano, Hanson Robotics, Swae, TODA, and other AI-based projects to “democratize” the sector and bring more power to its users.

It remains to be seen if this trend will become the next bullish cycle’s non-fungible token (NFT) or decentralized finance (DeFi). Both of these sectors entered the mainstream and captured billions from its investors in a short period.