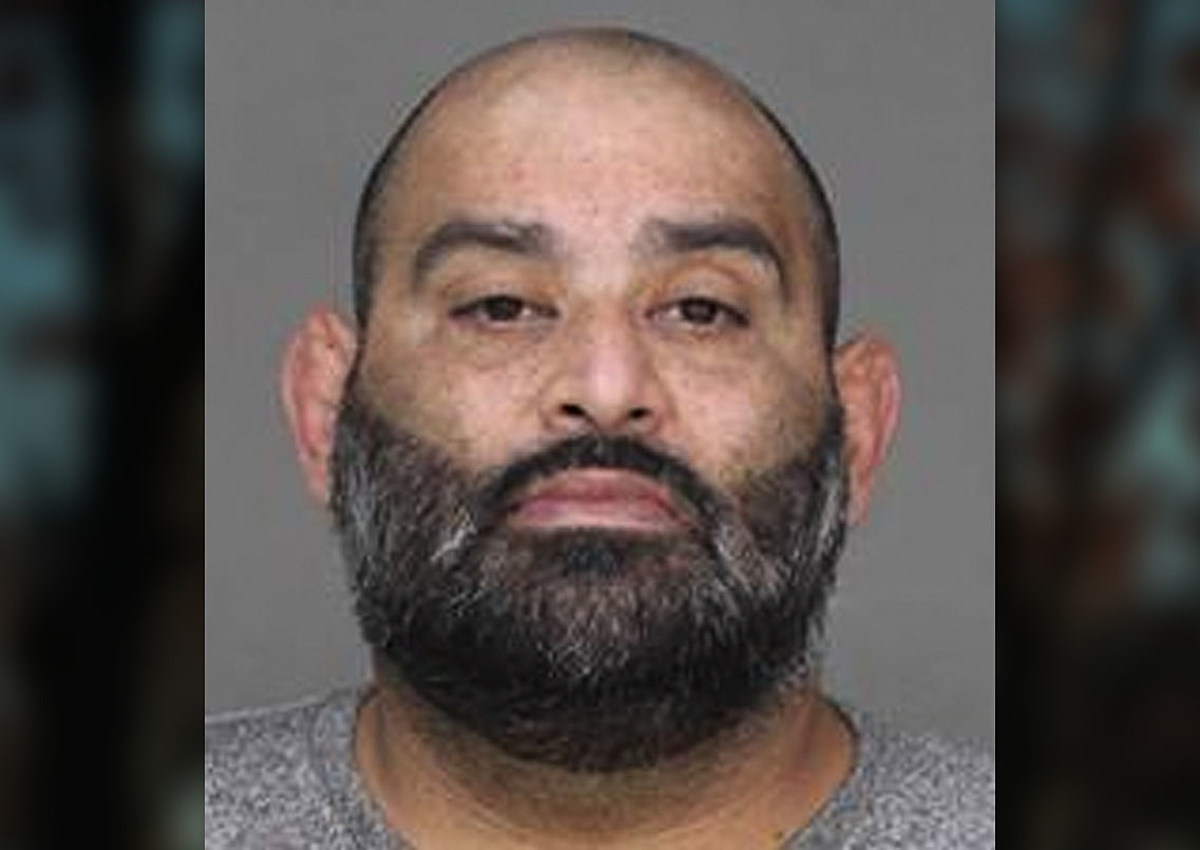 Police in Utica and New Hartford are asking for the public’s help in finding this week’s Mohawk Valley Crime Stoppers Wanted Person of the Week. According to both agencies. 43-year-old Jose A. Figueroa of Utica is wanted on Criminal Contempt charges. Anyone with information on Figueroa can call in or submit anonymous tips to Crime Stoppers.

Police say, Figueroa is wanted in Utica for an open bench warrant filed in December for Criminal Contempt in the second degree, a class A misdemeanor. A warrant was issued when Figueroa failed to appear regarding charges filed against him during a domestic dispute in May of 2022, according to Lt. Stan Fernalld of the Utica Police Department.

Fernando says, Figueroa is also wanted by the New Hartford Police Department for Criminal Contempt in the first degree – an arrest warrant dated November, of 2022.

Police are asking for calls and tips to be made to the Mohawk Valley Crime Stoppers tip line, anonymously at 1-866-730-8477.

Police added as a reminder that “everyone is innocent until proven guilty in a court of law.”

Authorities say, sharing this story with friends and family and on social media increases the chance of keeping our neighborhoods safe. Mohawk Valley Crime Stoppers is 100% anonymous and cash rewards are given to people who deliver credible and accurate information which results in the arrest of wanted persons.

Mohawk Valley Crime Stoppers is a community based program that is 100% completely anonymous, allowing people to deliver tips privately without fear of retribution. Crime Stoppers also offers cash rewards to people who provide information that lets to a suspect’s arrest.

If you have any information about Figueroa, contact Mohawk Valley Crime Stoppers. You can place a 100% anonymous tip several ways.

1) Through this site by clicking submit a tip

4) by downloading the Android app P3TIPS

Crime Stoppers asks that tips are not submitted through Facebook Messenger. All tips must go through the tip lines.

[AUTHOR’S NOTE:   This post is for informational purposes and is based largely on information received from the New York State Police.  Regardless of any statements or photographs regarding potential evidence presented or accusations alleged, the reader is reminded that all suspects and arrested persons are innocent unless proven guilty in a court of law.  At the time of this posting no additional information is available.]

25 True Crime Locations: What Do They Look Like Today?

Below, find out where 25 of the most infamous crimes in history took place — and what the locations are used for today. (If they’ve been left standing.)

These excellent films are all waiting to be discovered on Disney+.

We pulled together a list of 11 inexplicable news stories that have already gone viral this year. They might seem like jokes, but we regret to inform you that they were all very much real. Check them out below.