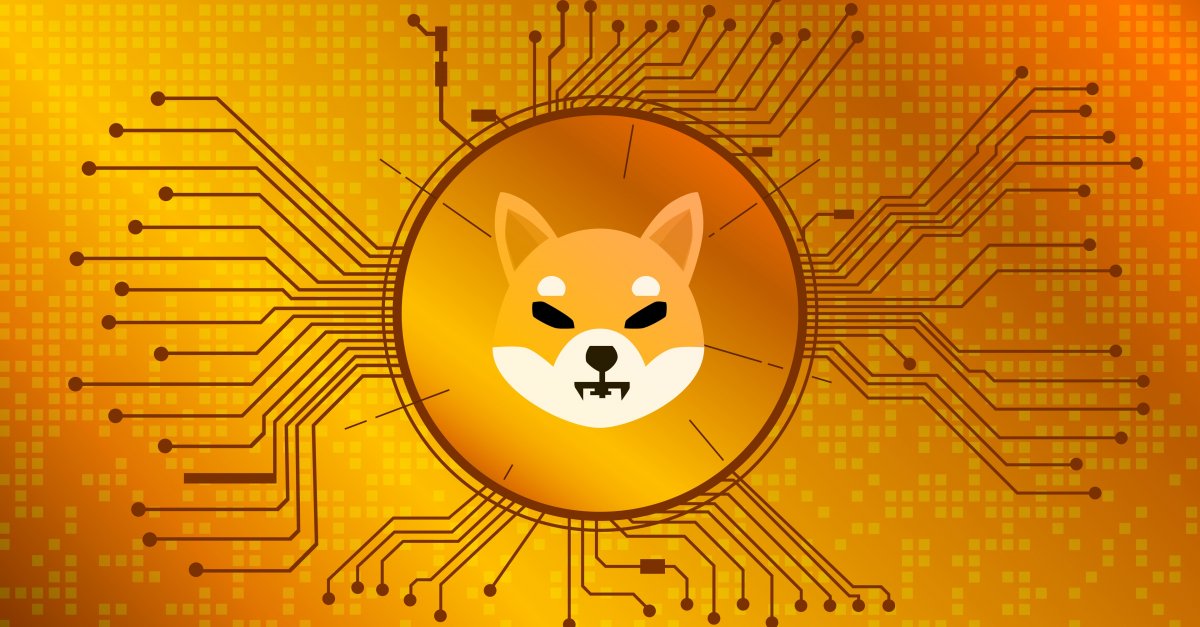 Shiba Inu (SHIB) has emerged as one of the world’s most popular cryptocurrencies. SHIB’s low price and wide availability have attracted many investors to the dog-themed meme coin to try their luck in making a quick buck from the token’s rise and fall.

However, Shiba Inu’s status as a long-term investment has always been questioned. The token is widely considered a meme coin with near-zero utility and is seen by many as nothing more than a speculative asset. As such, Shiba Inu long-term price predictions are few and far between.

However, Shiba Inu’s community of developers has been working behind the scenes to change this perception of SHIB, which is the 14th-largest cryptocurrency in the world, boasting a market capitalisation of $6.15bn as of 4 October 2022.

Let’s take a deep dive to assess whether Shiba Inu belongs in an investor’s long-term portfolio. This piece will look into SHIB’s historical price performance, origin, founders, recent news and analyst Shiba Inu price predictions for 2030 and beyond.

Origins: What is Shiba Inu?

Shiba Inu was launched in August 2020. The so-called meme coin is a play on the Dogecoin (DOGE) meme, which is based on the shiba inu dog breed, in a parody on the cryptocurrency space. Coins themed around the shiba inu have gained in popularity as investors look for the next multi-bagger crypto to invest in.

Shiba Inu is built on the Ethereum (ETH) network and its native token SHIB is an ERC-20 token.

Anonymity is not uncommon in the cryptocurrency sector. Many user are drawn to blockchain payment networks like Bitcoin as they promote decentralisation and privacy.

As of 4 October 2022, it has been well over a year since Ryoshi’s last blog on online publishing platform Medium. Ryoshi has also deleted all tweets and replies on Twitter.

One of Ryoshi’s last Medium posts published on 30 May 2021 read: “I am not important, and one day I will be gone without notice. Take the SHIBA and journey upwards frens.”

“The ethos of Ryoshi to remain anonymous and have no input on the direction of Shib, makes our mythos even more mystic and impressive. We’ve built from nothing, never paid an exchange for a listing, and revolutionised ‘meme’ tokens by growing exponentially.”

According to its website, Shiba Inu initially had a supply of 1 quadrillion tokens. Half of the total supply was locked in Ethereum-based DEX called Uniswap while the other half was sent to Ethereum co-founder Vitalik Buterin “for safekeeping”.

In July 2021, Buterin donated 50 trillion SHIB coins, which represented 5% of its total supply, to India’s Covid-19 relief fund. Buterin also burnt 40% of Shiba Inu’s total supply by sending them to a “dead wallet”, according to Shiba Inu’s website.

Since its launch, the number of SHIB holders gradually increased as the token has been listed on numerous crypto exchanges across the world including Binance, Coinbase, FTX, Robinhood and more. According to Etherscan, total number of unique wallet addresses holding SHIB is over 1.2 million, as of 4 October 2022.

Data from Etherscan also showed more than 41% of SHIB’s total supply had been burnt and was stored in a dead address. Meanwhile, blockchain data aggregator revealed that SHIB has a high concentration of large holders, and the ten largest holders held about 22% of the token’s total supply.

SHIB was ranked the 14th-largest cryptocurrency with a market capitalisation of $6.15bn on 4 October 2022. SHIB’s current circulating supply was about 549 trillion tokens, according to CoinMarketCap.

Other Shiba Inu ecosystem tokens, including LEASH and BONE, were released to help its network grow. LEASH is an incentive token used on ShibaSwap to offer rewards to liquidity providers on the DEX. According to its official website, LEASH has a total supply of 107,646 tokens.

BONE is a governance token for Shiba Inu’s DAO called the Doggy DAO (decentralised autonomous organisation) that allows holders to vote on improvement proposals for the Shiba Inu ecosystem. BONE is exclusively accessible via ShibaSwap and has a max supply of 250 million tokens.

It was also around the same time, in early May 2021, that the original shiba inu dog meme coin DOGE was making headlines by scaling multiple peaks. DOGE hit an all-time high of $0.7376 on 8 May 2021.

From there on, SHIB started seeing enormous selling pressure as investors began taking profits. The meme coin ended 2021 at $0.000033 – more than 60% below its record highs.

As central banks across the world started tightening monetary conditions in 2022, investor sentiment for risk assets became bearish. Cryptocurrencies, led by Bitcoin (BTC) and Ether (ETH), fell from their 2021 peaks and a “crypto winter” took over the market.

The collapse of the Terra ecosystem and industry-wide bankruptcy of several crypto firms added to investor pain between May and June 2022. On 18 June 2022, SHIB hit its lowest price in about eight months as it hit $0.0000071.

Here is some recent Shiba Inu news that will help shape a Shiba Inu coin price prediction for 2030 and beyond.

What is the future of Shiba Inu coin?

Despite its strong community, critics of the project have commented that the token’s future performance will probably be limited by its lack of utility and competitive advantages.

“Another problem Shiba Inu will run into is its lack of differentiation and competitive advantages. Although it’s popular on social media, the reality is it’s nothing more than an ERC-20 token built on the Ethereum blockchain.”

Williams was not convinced that SHIB coin could reach $1 by 2025 unless the project can achieve three key developments: the successful launch of Shibarium, metaverse and significant coin burn.

“Shiba Inu’s layer 2 blockchain solution Shibarium is being tested currently, but this needs to be launched sooner rather than later and go off without a hitch,” said Williams. “To add to this point, Shiba Inu’s own version of the metaverse needs to be a hit.”

Shibarium will enable fast and low-cost transactions, which will optimise blockchain-based gaming. Transaction fees will be key to increased usage in the Shiba Inu ecosystem.

Shiba Inu price prediction for 2030 and beyond

Despite the negative long-term prognosis from critics for the project development, many analysts remain optimistic, holding a bullish outlook for the token.

According to TechNewsLeader’s Shiba Inu coin price prediction for 2030, the token is expected to rise to an average price of about $0.00029591 by the end of 2030, representing an increase of over 2,500% at the time of writing.

CoinPriceForecast was equally bullish in its SHIB price prediction for 2030 and had expectations of the token trading at about $0.00003252 by the end of that year, representing a 190% increase.

DigitalCoinPrice’s Shiba Inu forecast for 2030 saw the token rising to an average price of about $0.000156. DigitalCoinPrice and CoinPriceForecast saw the meme coin adding to its current value, but do not see the coin surpassing its all-time high of $0.00008845 in their SHIB price forecasts for 2031.

Note that analyst and algorithm-based Shiba Inu crypto price predictions can be wrong. Forecasts shouldn’t be used as a substitute for your own research: always conduct your own due diligence and remember that your decision to trade or invest should depend on your risk tolerance, expertise in the market, portfolio size and investment goals.